You are here: Home1 / The Bernstein Network2 / Bernstein Centers 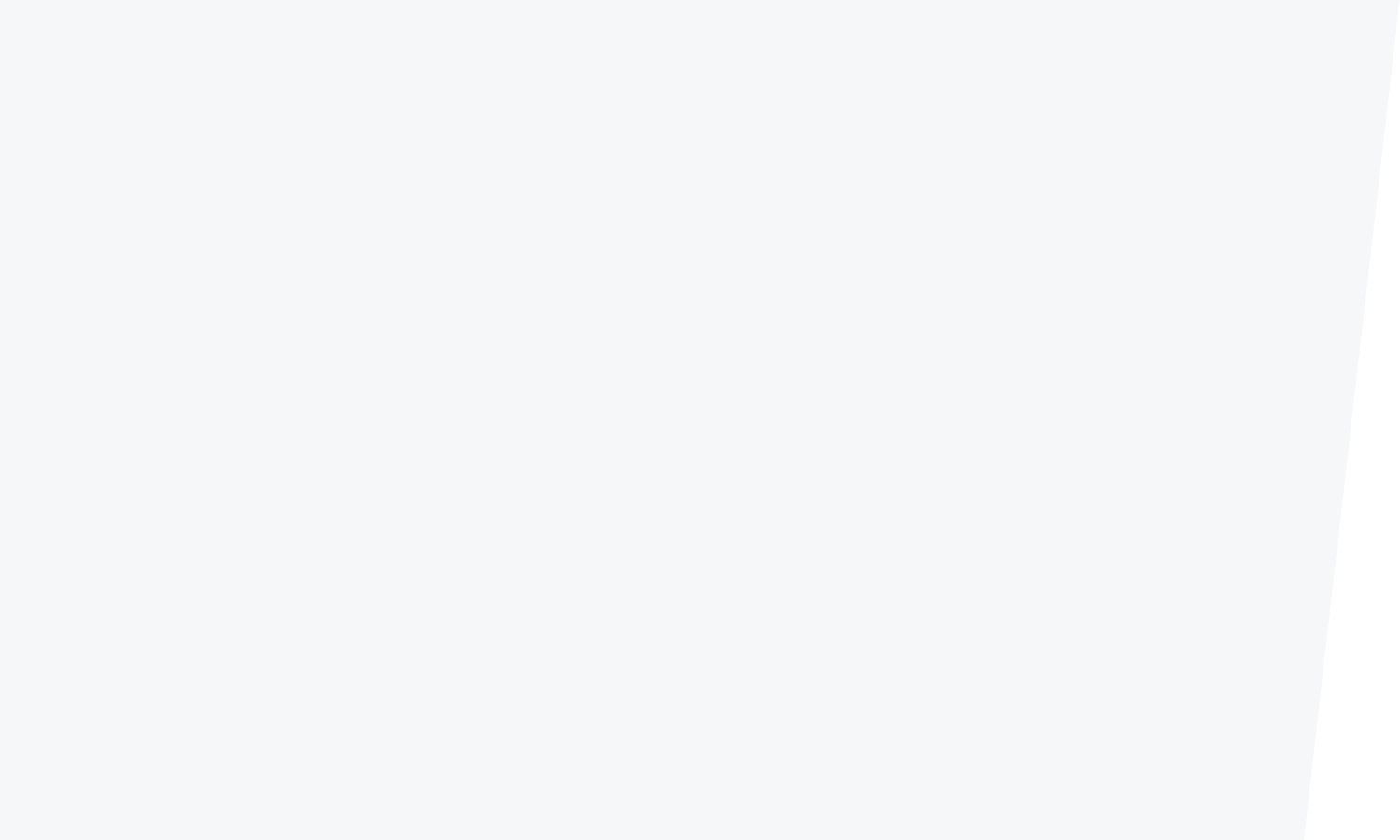 Bernstein Centers constitute the core of the Bernstein Network Computational Neuroscience. They are recognized as independent scientific institutes within their respective institutions and promote scientific cooperation as well as the mutual exchange of personnel in projects. Their scientists work across regions and institutions.

Bernstein Centers maintain interdisciplinary collaborations which sustainably address the task of investigating brain function. They were established in the course of the broad national funding initiative (2004 – 2015) of the German Federal Ministry of Education and Research BMBF. In the early stages of the Bernstein funding, the Bernstein Centers established  structures to pool experimental and theoretical expertise locally and focus on internationally viable topics.

During the funding period, these research structures continued to expand. After the BMBF grants expired, the Bernstein Centers were consolidated by their local institutions. Since then, Computational Neuroscience has been firmly anchored in the German research landscape. 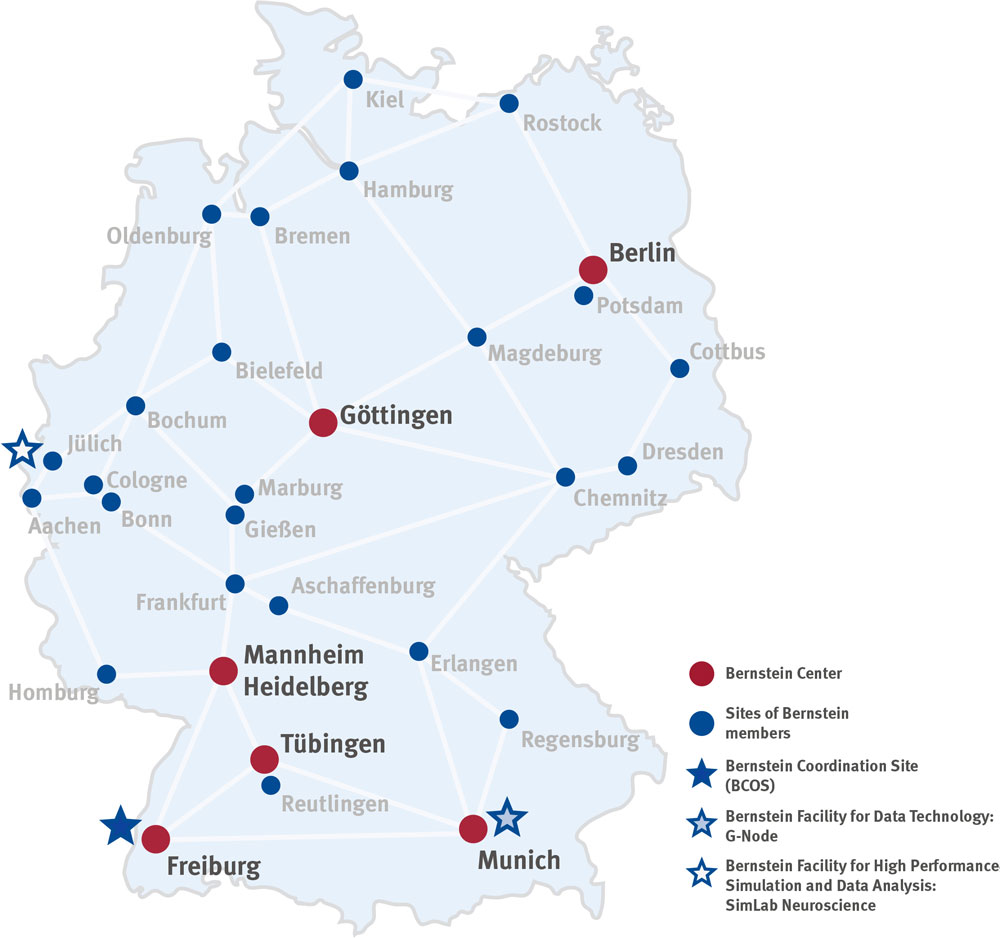