You are here: Home1 / The Bernstein Network2 / Awards and Initiatives3 / Valentin Braitenberg Award

The award is named after Prof. Dr. Valentin Braitenberg (1926, Bozen – 2011, Tübingen), one of the founding directors of the Max Planck Institute for Biological Cybernetics. Braitenberg’s research area was the fine structure of the brain and its functional principles; his groundbreaking work focused on the cerebral and cerebellar cortex. He also invented the world-renowned “vehicles” – autonomously controlled vehicles that produce very complex behaviors on the basis of simple interconnections between sensors and motors. With his novel research approach combining anatomy, physiology and theory, Valentin Braitenberg was a pioneer of the modern research discipline Computational Neuroscience and has significantly contributed to the development of biological cybernetics, which has in turn inspired robotics and artificial intelligence. 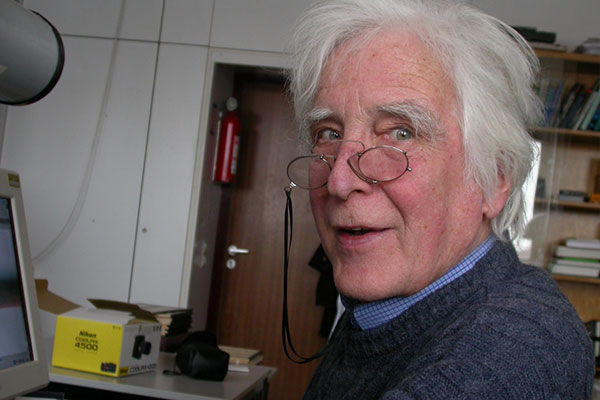 On the occasion of her father’s 65th birthday, Carla Braitenberg, together with Max Gulin, created a Golden Neuron to be awarded in subsequent years as a challenge trophy for outstanding scientific achievements. Since 2012, this tradition has been continued in a modified form. With financial support of the  “Autonome Provinz Bozen Südtirol” the “Valentin Braitenberg Award for Computational Neuroscience” is now biennially conferred within the framework of the Bernstein Conference.

According to Governor Kompatscher, the state hopes that the links with the Bernstein Network will lead to “a better positioning in the international context of the neurosciences, in particular with regard to potential synergies between members of the network and, for example, the Institute of Biomedicine at the Eurac or the  training programmes for physicians that are planned in South Tyrol”.
>> press release March 10, 2020 (in German)

“I am extremely pleased that the autonomous province of Bolzano-South Tyrol continues to support the Valentin Braitenberg Award and that we can continue the award’s success story together,” said Susanne Schreiber, Chair of the Bernstein Network Computational Neuroscience. “It bears the name of the scientist who is a pioneer in our field, Computational Neuroscience. Valentin Braitenberg’s research was interdisciplinary and thrived on the interaction of biological and theoretical approaches. Valentin Braitenberg made a major contribution to the development of biological cybernetics, which in turn inspired robotics and artificial intelligence unto this day.” 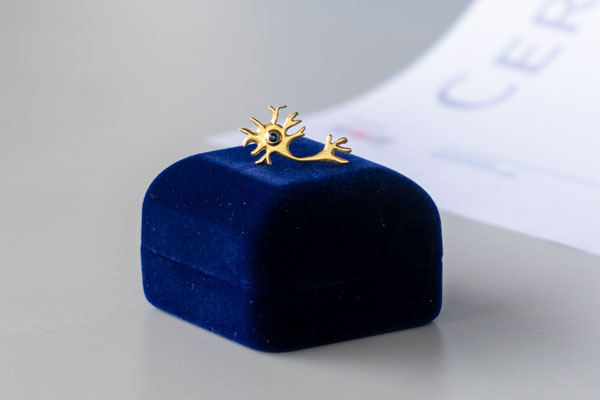 The Valentin Braitenberg Award will be awarded again in 2023.

Nominations are currently being accepted. For details see >more

This film gives a small insight into the history of the Braitenberg Award, with original interviews with Ad Aersten, the head of the jury and Carla Braitenberg, his daughter, as well as companions and former award winners.

Eve Marder, pioneering neuroscientist and internationally renowned for her work on the lobster and crab nervous system will receive this year’s Valentin Braitenberg Award for Computational Neuroscience. The award ceremony took place during the online Bernstein Conference on September 23.

The ceremony opens with a greeting by the governor of the Province of Bozen/ Bolzano followed by the laudatory speech of Shimon Marom.

The major criterion for the selection of the awardee is the impact of the recipient’s research on the neurosciences. In the spirit of Valentin Braitenberg’s research, special emphasis is given to theoretical studies elucidating the functional implications of brain structures and their neuronal network dynamics. The crucial work should preferentially have been carried out in a European institution.

The award consists of

Nominations may be submitted by scientists working in the field of Computational Neuroscience and should include the following documents: 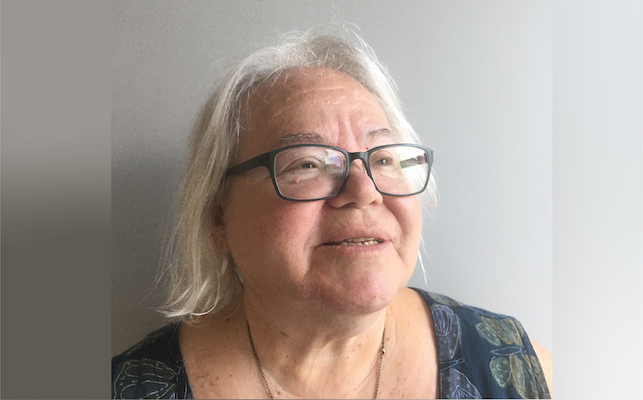 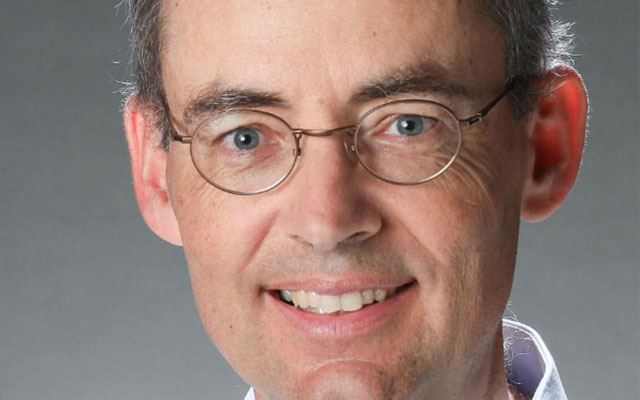 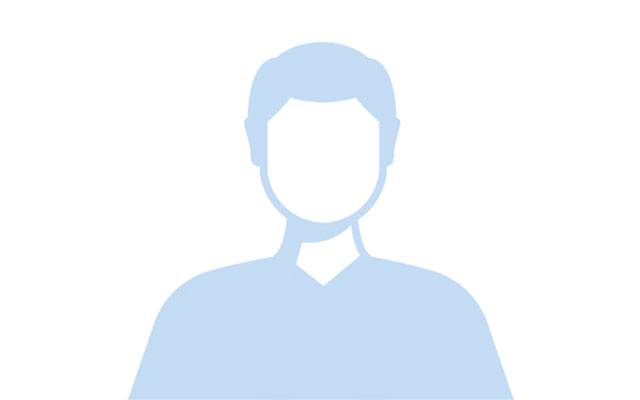 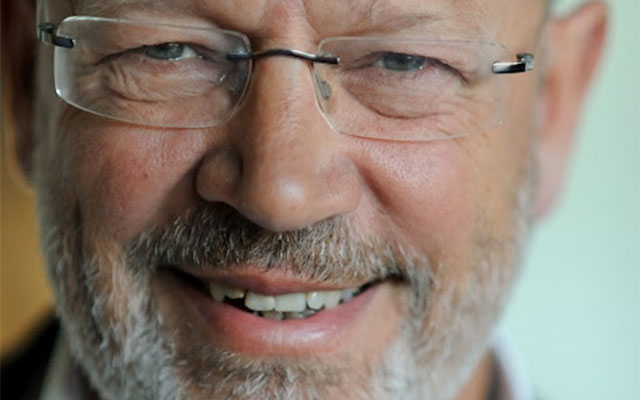 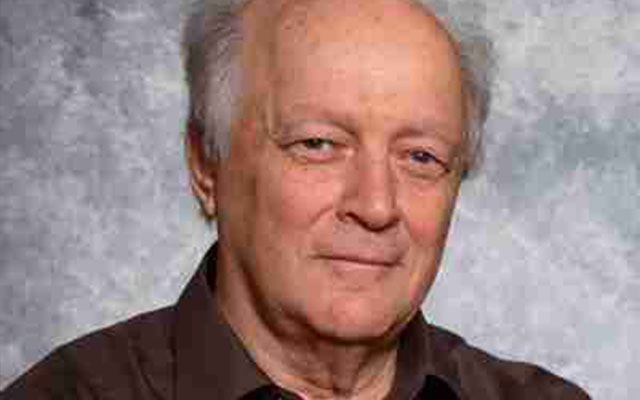 Scroll to top
Cookie-Zustimmung verwalten
We use cookies to optimize our website and our service.
Manage options Manage services Manage vendors Read more about these purposes
Settings
{title} {title} {title}